Brighten your Easter this year with two albums of great inspirational music for one low price. These are songs special to my family with many chosen by my mother Hope.

Order now to join me for a virtual celebration of Irish music and verse with my friends from Canada and Ireland.

Here’s a sample of what you’ll be seeing (video).

My holiday concert tradition, but virtual for this strange year 2020. Also includes a digital download of Christmas Memories.

Click to see a sneak peek, or proceed to the order page:

Join me today for a virtual concert in honour of our Veterans, on this Remembrance Day 2020.

As a bonus to the concert, you will also receive a digital download of my album If Ye Break Faith

He was a truly proud Canadian and loyal friend. I will miss our monthly get together.

An evening for Veterans / September 6th

Watch the livestream video September 6th (online) of John and other great entertainers perform for this fundraiser and raffle with cash prizes. Click for more info and to register 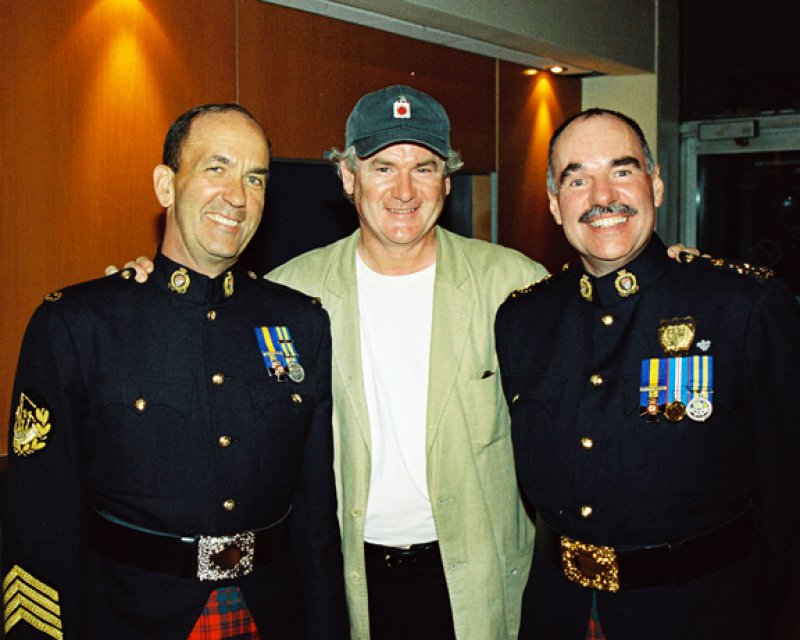