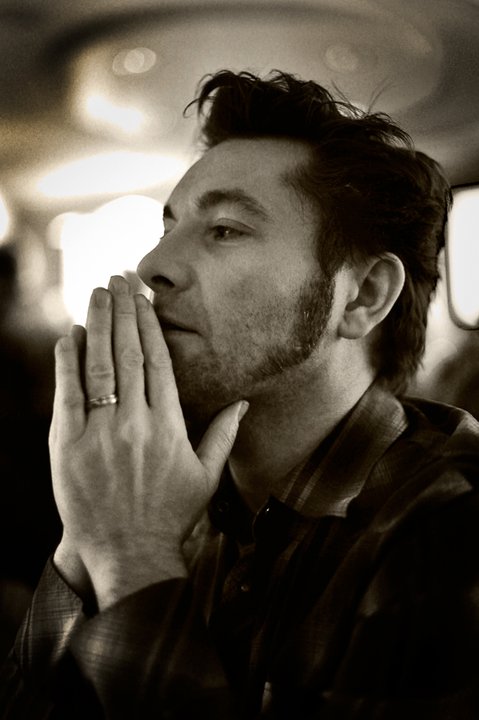 The world of Maury LaFoy is full of music. A bassist first and foremost, he has played with a virtual who’s who in the Canadian scene. Currently with Irish tenor John McDermott, the past few months were spent, amongst other things, playing keyboards and guitar with the Barenaked Ladies in the U.S. and Caribbean. He is always active in the Toronto scene as a creator and supporter of music and has a list of credits that belie his 44 years. His current passion is producing recordings for exciting new artists: Lori Cullen (w Kurt Swinghammer and Ron Sexsmith), Scott McCord and The Bonafide Truth (Toronto), Stina Augustsdottir (Iceland), Sarah Noni Metzner (Victoria) Avi Katz (Toronto), Kat Goldman (Boston) and Juno-Nominated kids’ music band The Monkey Bunch.

Maury has created several jingles, ad campaign themes as well as complete scores for various documentary television productions. He also recently completed a theme song for a vegan cooking show TV pilot (Sarah Kramer- Where it all Vegan) and is composing a musical for Toronto’s Young People’s Theatre.